Hydrocarbons such as R-290 have excellent thermodynamic properties; in this sense, are as good as HFC or HCFC refrigerants (or better) in most applications.

The European Union has set itself the objective of reducing the environmental impact of fl uorinated gases through a series of regulations. The fi rst regulation on F-gases, EC 842/2006, focused on the reduction of emissions, mainly avoiding system leaks and end-oflife recovery and responsible destruction of gases.

Limitations on the use of gases with higher global warming potential (PCA), such as R-404A, in refrigeration equipment and existing from 2020.

The F-Gas classifi es the Hydrofl uorocarbons according to their global warming. Potential then for each application there are diff erent limits and diff erent prohibition dates. These data would be refl ected in the following table: 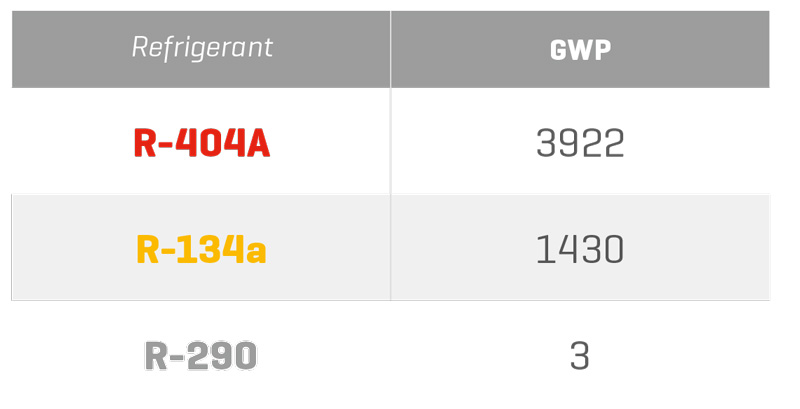 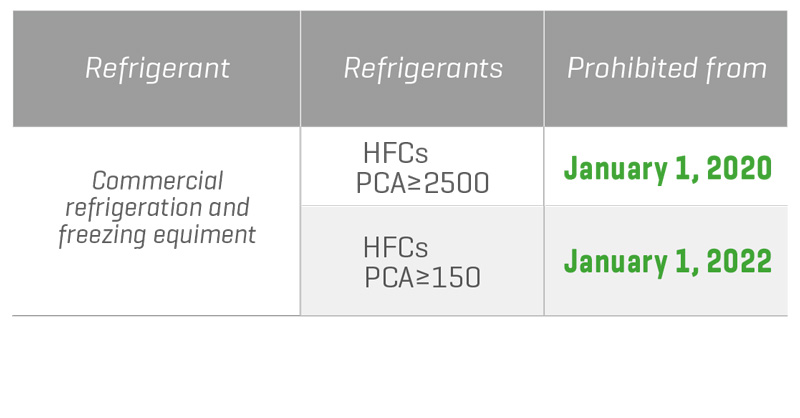 It may also interest you 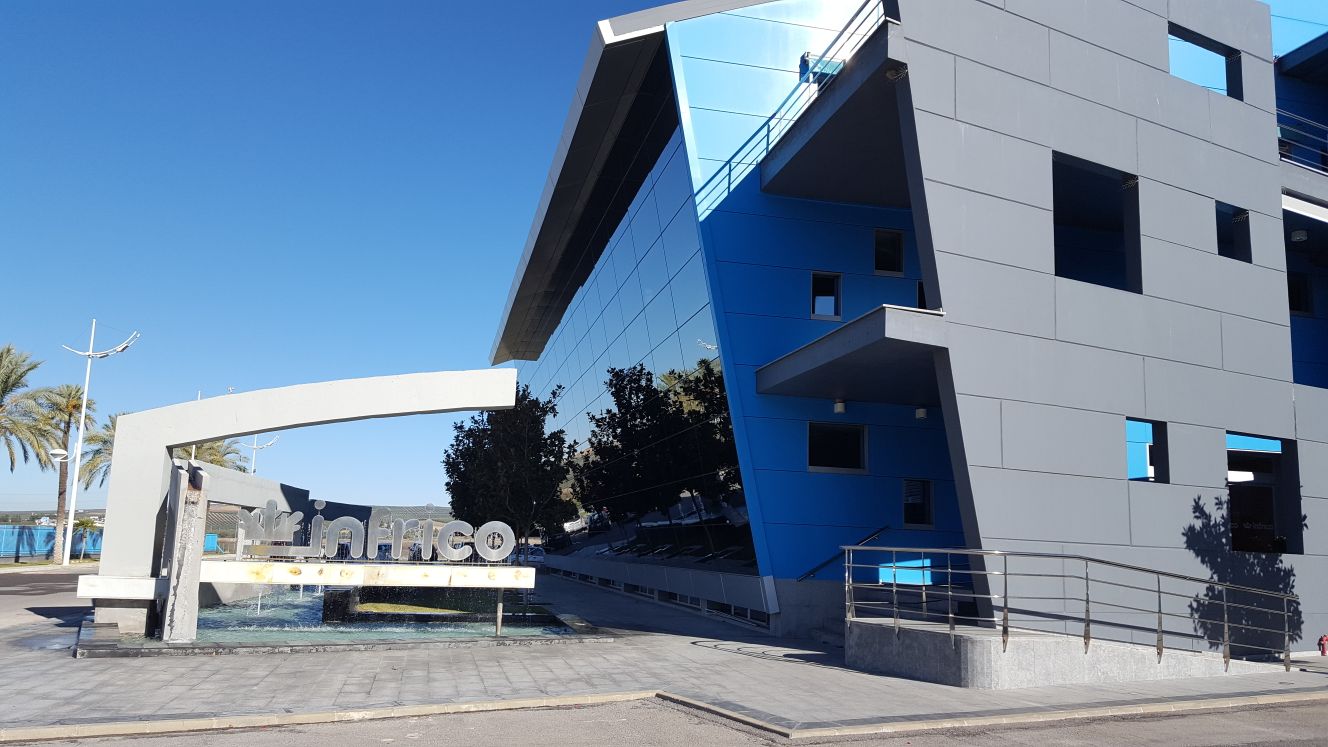